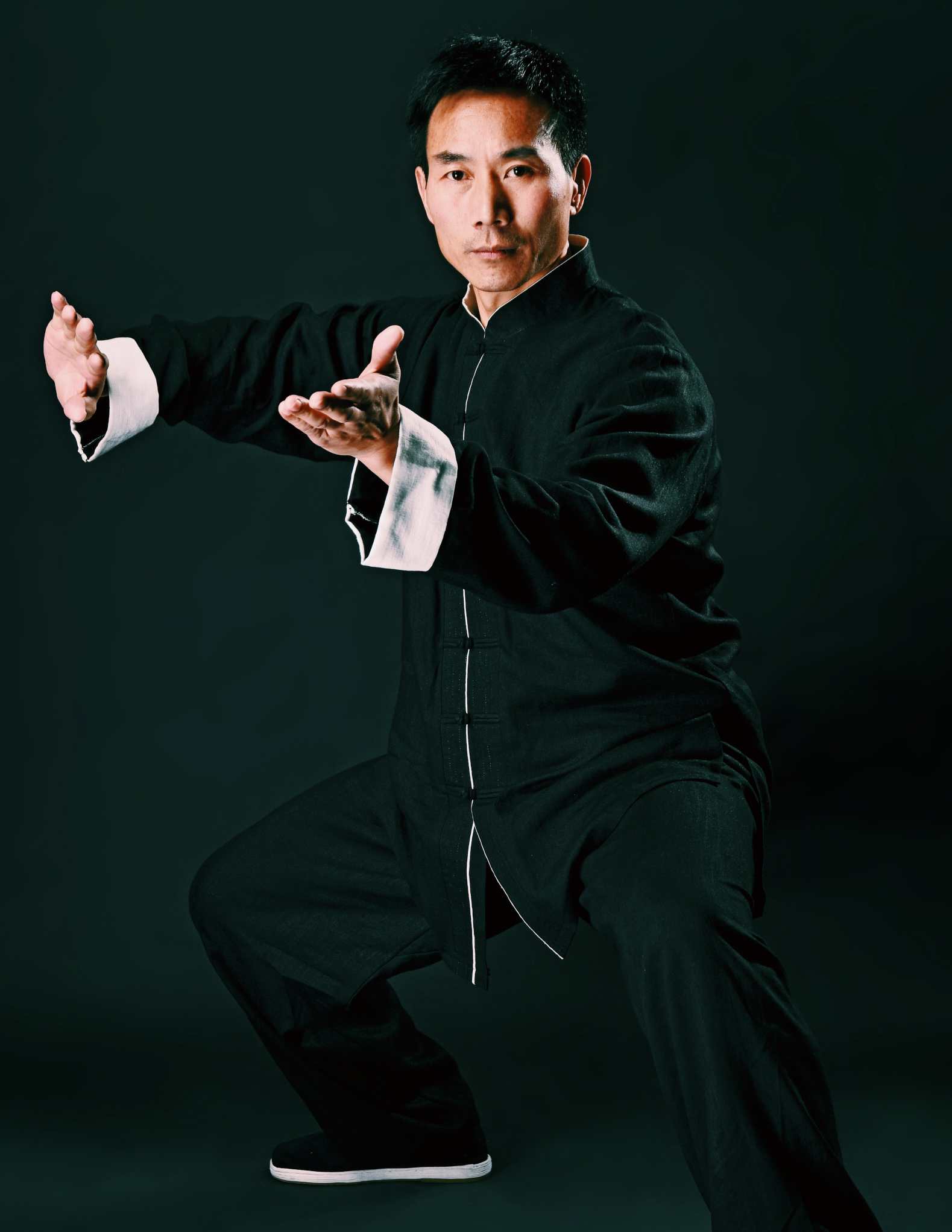 A decorated international champion, Chen Bing earned the title of "Taiji Almighty (太極全能)" for his numerous awards, and is considered a "Chinese Intangible Cultural Asset of Taijiquan." A graduate of Shanghai University of Sports and formerly vice-mayor of Chen Village, Master Chen Bing is the founder/president of the Chen Bing Taiji Academy, which houses its headquarters in Chenjiagou, Henan Province, China.

Master Chen Bing runs his main academy in Chenjiagou, where he still teaches and resides. Following in the footsteps of his uncle and main mentor, Grand Master Chen Xiaowang, Master Chen Bing has been tirelessly leading seminars throughout Europe, North America and Asia. He does so to promote and propagate the true essence of his illustrious family’s crowning jewel - Chen Family Taijiquan.

Not only well-known for his fierce power and inimitable skill, also Master Chen’s humility, warmth, lucid approach and soft-spoken nature make him one of the most respected, accessible, progressive and formidable ambassadors of the Chen family. Sought out by Taiji enthusiasts from all over the world, Chen Bing is one of the true, great masters of modern times.